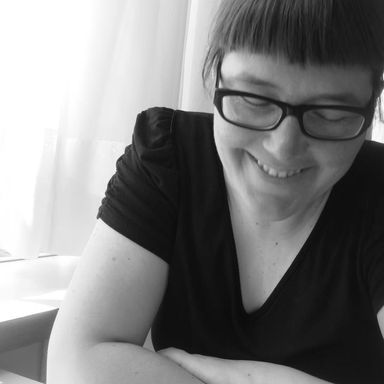 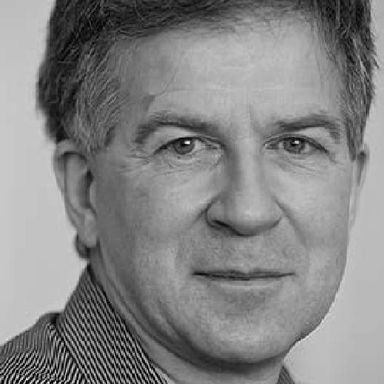 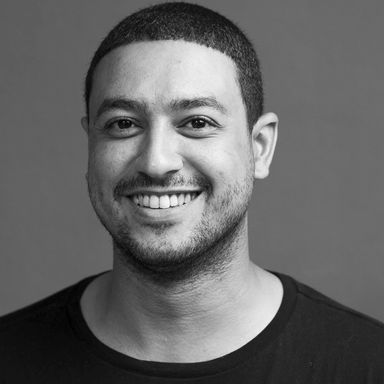 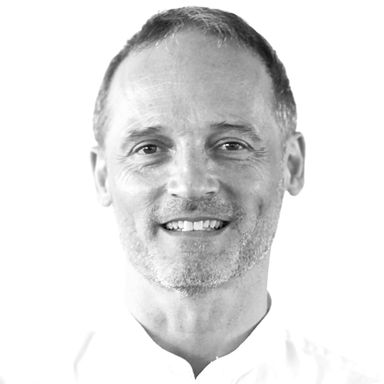 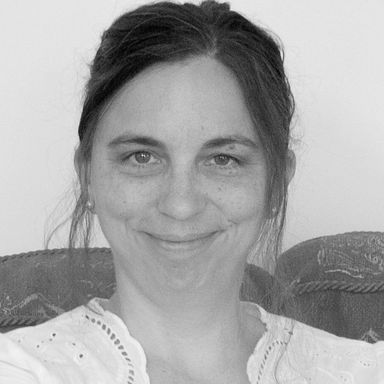 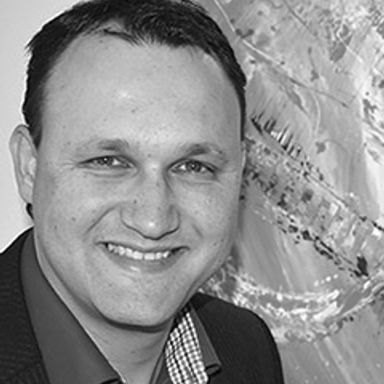 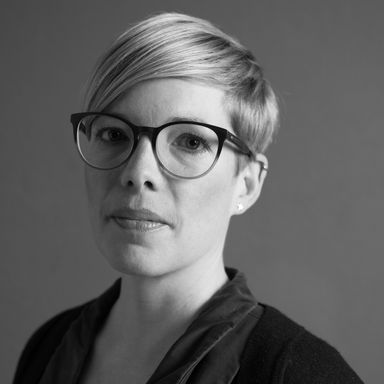 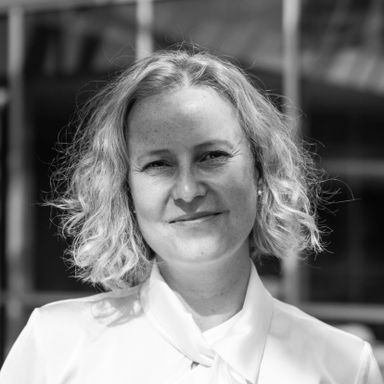 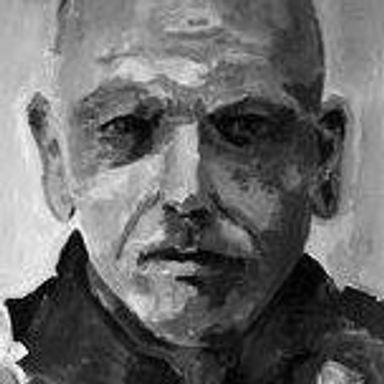 Written in grief. Mourning with those who mourn.

Operational research theorist Stafford Beer (1926–2002) has a helpful phrase about systems in general that I have been thinking about this week. Beer’s idea is as follows: “The purpose of a system is what it does.” What a startling and powerful concept that is. We assume that the purpose of a system is what it claims to be, or what it is designed to do. We are taught to think that anything else is a side effect or unfortunate outcome. Beer’s formulation suggests that, no, the proof of the pudding is in the eating. The outcome is the purpose. In other words, we have to reconfigure our understanding of “purpose,” and shift the weight of it from theory into practice.

Americans are addicted to self-absolution, and tend to be very pleased with the high-flown rhetoric of their self-description. We love to describe all adverse outcomes as incidental, or unintentional, or unfortunate, or collateral. We Americans want to be judged on our intentions, not on our behavior, and certainly not on the real-world harm that behavior so consistently produces. Hence the “greatest country in the history of the world” pablum we have to endure from both major parties during every election cycle. Because the systems that produce so much harm are thought to be essentially well-intentioned, the harm continues.

How would we be compelled to change our systems if we truly believed that the purpose of a system is what it does? If your system produces racism, that means you have a system the purpose of which is to produce racism. What does that say about you?

The purpose of a system is what it does.